While 360-degree cameras are now more accessible than ever, their output file is still a problem. Users need a good viewer to enjoy and embed 360° pictures. 360player.io does just that.

In order to have the full-on immersive experience with 360° pictures, you need a viewer and you need a way to share them or embed them correctly. Our platform does all that.

The most powerful 360° viewer

We have created 360player.io to help everyone upload, display and share 360 pictures on the web in the best possible way. Most of our users are professionals in various industries: real estate agents, car and boat dealers, travel agencies, architects, and more.

360player is inspired by our former mobile iOS app "FOV", which total more than 500,000 downloads during the first year after its release. We received a huge amount of feedback asking for a web version of the app that would allow users to view and share 360 photos everywhere.

Throughout the years, we were able to build the best 360 player out there with features like:

Check the different features available in each of them.

Please use the screenshots and icons available down here: 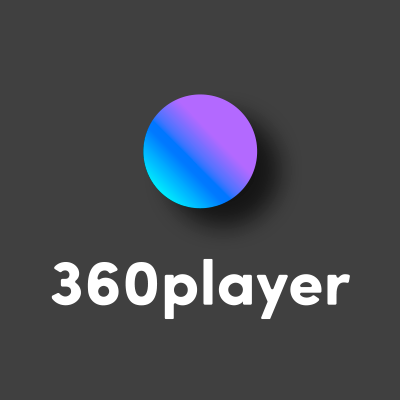 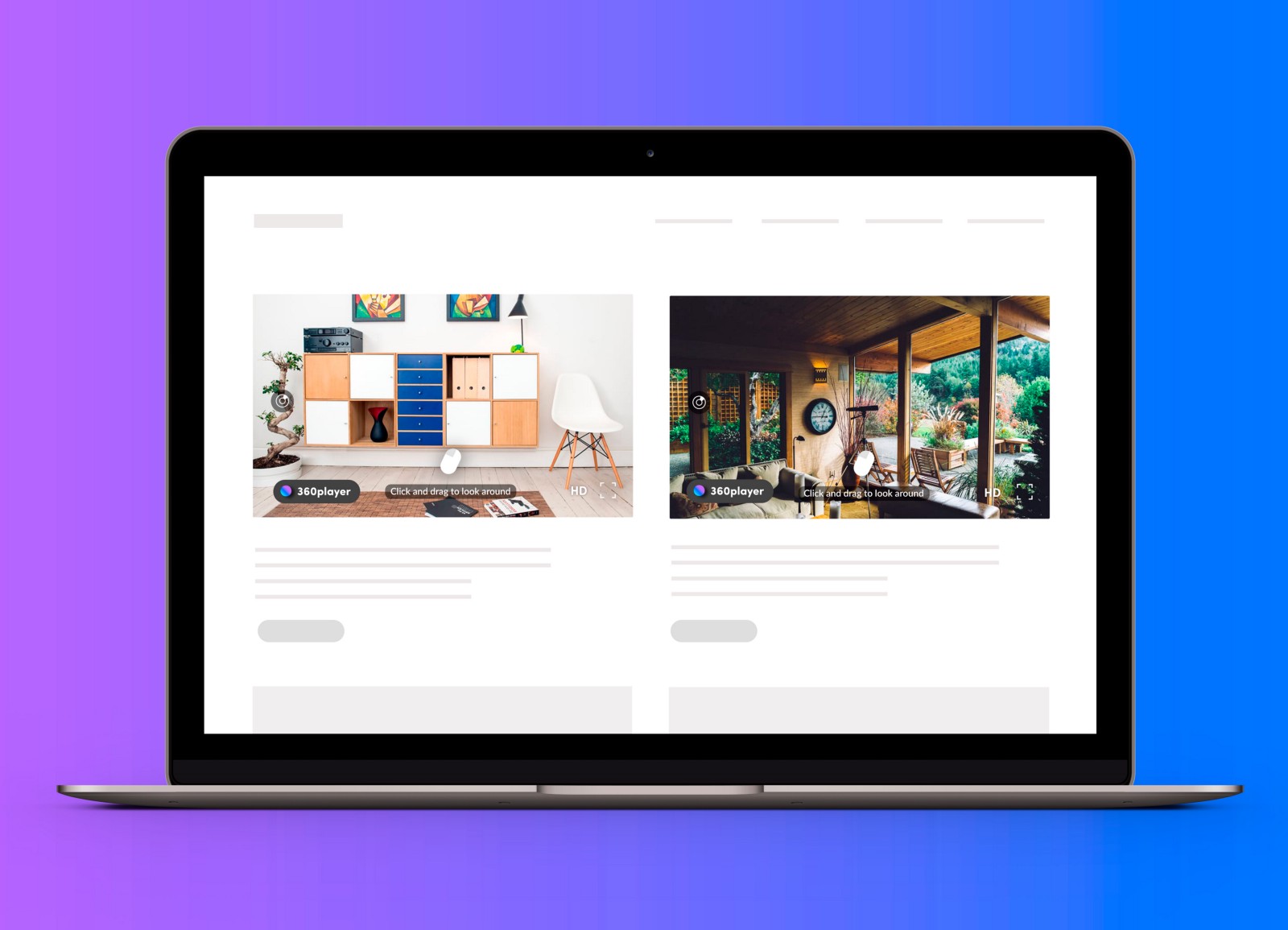 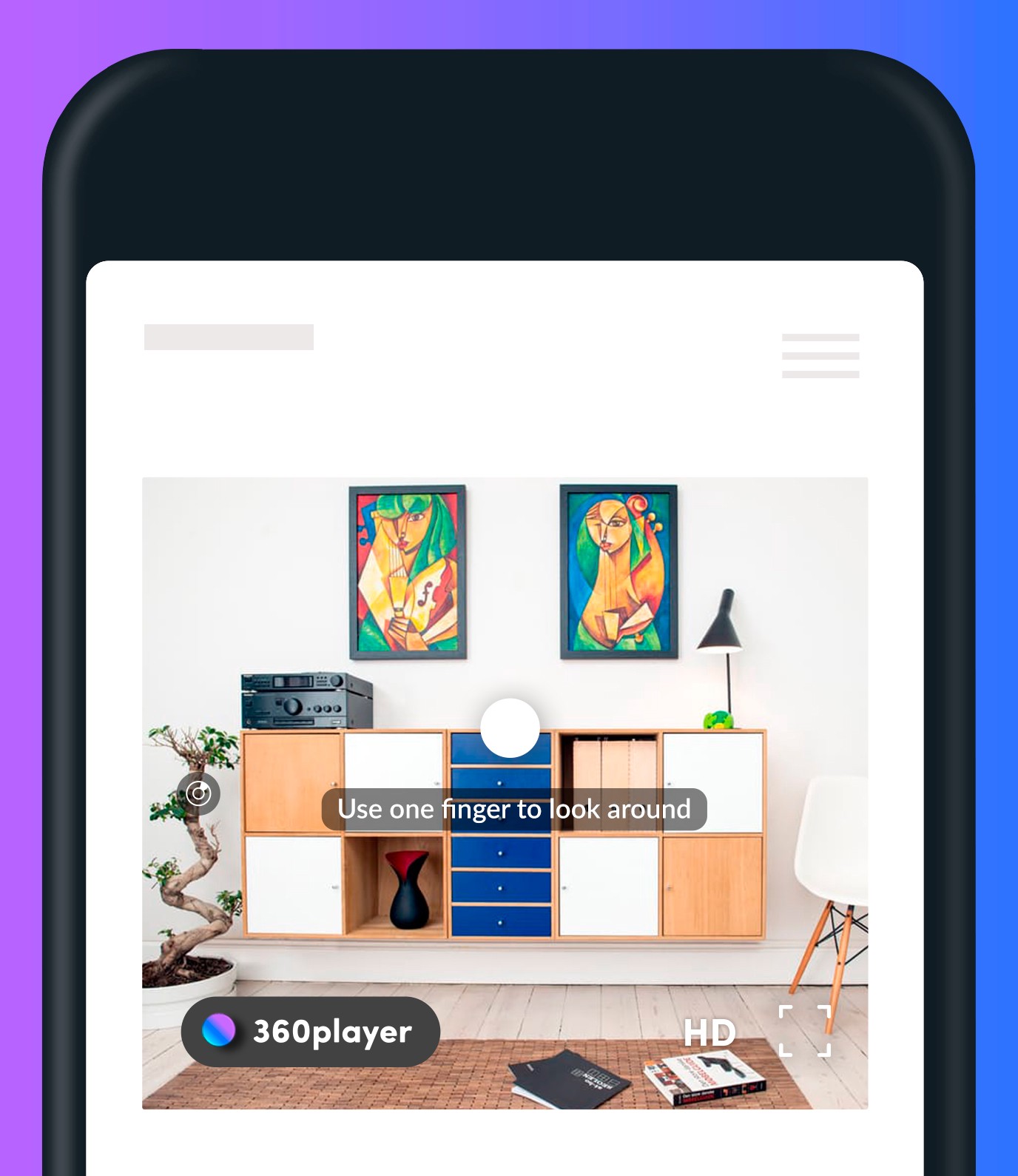